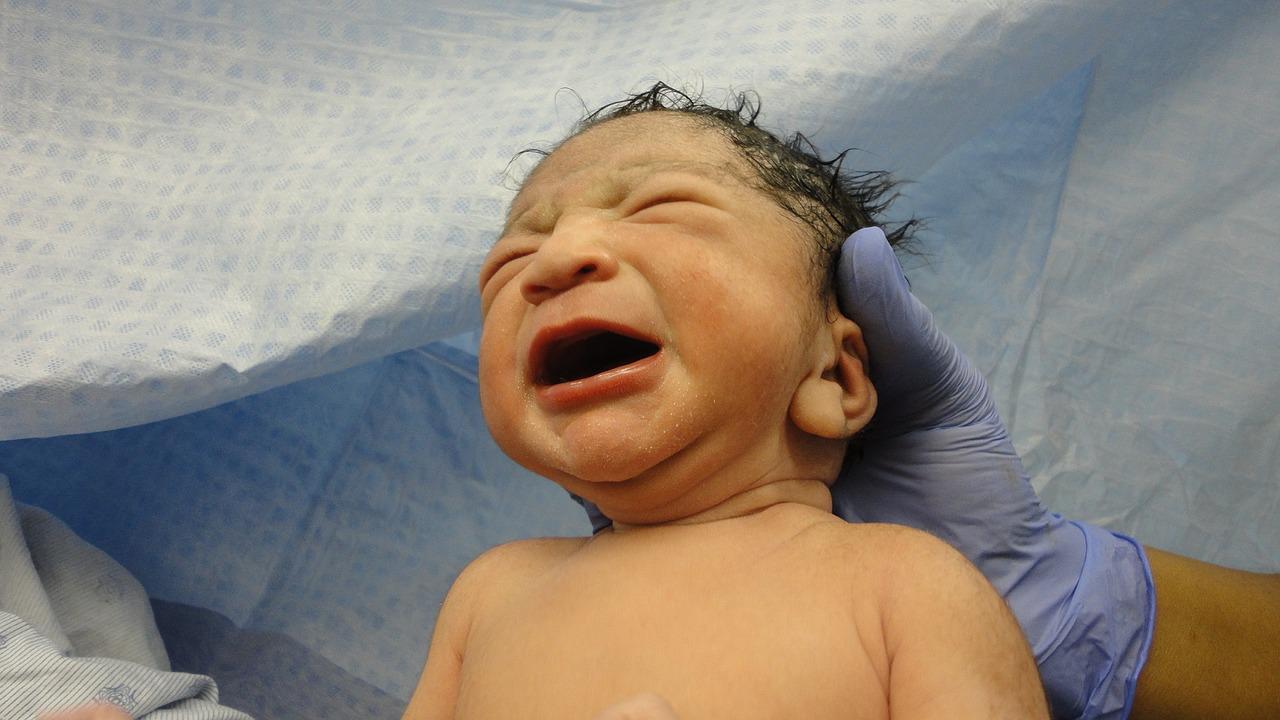 Fetal ejection reflex is one of the most misunderstood terms in childbirth. Some women say their babies “flew out” of their wombs without any effort on their part.

When you gave birth, perhaps your body took over and you didn’t feel any urges to slow down. You didn’t have to be told to “push” by a midwife or physician to give birth to your child.

Normal labor and birth do not necessitate pushing. As long as the birthing lady is left alone, she can experience the fetal, or baby, ejection reflex (FER). During the final moments of birth, the undisturbed lady exerts an astonishing expulsive effort, laboring fast and efficiently.

This article explains all to know about fetal ejection reflex and how it happens during childbirth.

What is fetal ejection reflex?

The phrase “fetal ejection reflex” was coined by Niles Newton, who was studying the effect of environmental factors on the birth of mice. An influential French doctor and champion of natural childbirth, Michel Odent, advocated in the 1980s for the possibility of using FER in pregnant women.

When a woman’s body ejects her baby without actively pushing, it’s known as the Ferguson reflex. The reflex is involuntary; that is her body is performing the action automatically. When it starts, you can’t stop it. The process is just like sneezing which is a reflex you can’t control.

Scientifically speaking, the fetal ejection response is a neuroendocrine reflex that is activated by pressure on the cervix, specifically the internal end of the cervix, or the vaginal walls. It is a continuous process of uterine contractions. Biologically, this is an example of positive feedback.

At which time does fetal ejection reflex occur?

In addition to emotional and physical assistance, laboring women need a safe environment in which they may focus on giving birth.

When the cervix is fully dilated, FER occurs during the transition stage of labor. Adrenaline and norepinephrine, two stress hormones that spike the body swiftly, set off the reaction.

It’s possible that the mother is dozing asleep between surges, her neocortex (her “thinking brain”) shut off. She is awakened by the rush of adrenaline.

Two or three very strong contractions ensue, and the baby is delivered quickly and without the mother actively pushing.

Is childbirth without pushing possible?

Situations where pregnant women give birth without pushing show the true nature of the fetal ejection reflex.

Here are things to consider if the urge will come or not:

What triggers the fetal ejection reflex?

All women experience FER at some point in their lives. During the final stages of labor, the mother may have a sense of danger. If early labor is interrupted, it is safer and easier to eject the baby than it is to have the labor cease.

A mother is able to relax and enjoy her time with her child without distractions such as noise, lighting, or unwanted eye contact.

In the phase of labor, mothers are faced with interventions or are afraid for the safety of their newborns.

FER is a rare occurrence in hospitals since routine procedures and treatments cause women undue distress.

It is common for laboring women to appear to be asleep during contractions. Before the birth reflexes occurs, there may be a lull in contractions of minutes or even hours.

As a result, caretakers may want to monitor the baby’s heart rate as a precautionary measure. A gentle and subtle approach by the midwife should be used if necessary, so as not to disturb the woman during her labor trance.

There is no rhyme or reason to the initiation of the unexpected birth reflex.

The woman’s veins and body are flooded with adrenaline, waking her from her labor stupor.

Most women will show fear and trepidation at this time by claiming they can’t do it, that they will die, or that they have lost control. These are common anxieties for anybody going through a life shift, but for FER, she feels completely powerless and unable to control the overwhelming feelings.

To avoid asking the mother to push or not to push, or to check if she’s fully dilated is vital at this stage

Instead of meddling with the birth reflex, they should offer emotional comfort. A mother’s “thinking brain,” the neocortex, can be stimulated and shut down the birthing process if interference is made during this stage of the pregnancy.